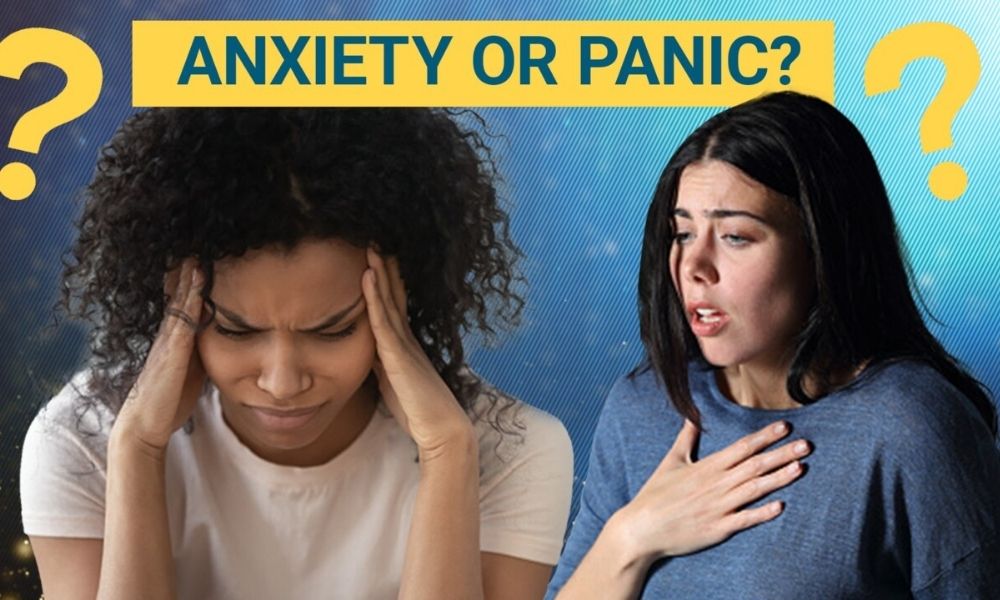 The brain is the main switch of the human body that controls and performs all the physical and mental activities or functions. If we specifically talk about moods, they are inter-connected with our minds, and some emotions and feelings are strong enough to affect the person’s life quickly. Here, we must discuss two mental illnesses that can disturb your work and personal life: anxiety and Panic attacks. Both of them carry similar symptoms, but they are not the same as people think about them. The victim of these two issues deals with overwhelming emotions, intense feelings, and sadness.

The cause of anxiety and panic attacks decides the level and physical symptoms of such attacks. Well, every person deals with some similar and non-similar symptoms that we will discuss in this article.  Let’s examine both of them one by one.

When the nervous system activates the flight mode in your brain, it causes a panic attack. It is the same situation noticed in anxiety attacks, but it is essential to distinguish between both types of attacks so the people can accurately relate their status with the right mental issue. If we try to find out the common reason for a panic attack, there is no specific reason for it. It can happen to an ordinary person who never complains about any mental illness like hypertension, anxiety, etc. A panic attack can occur when someone triggers a specific event, and the victim feels threatened and find it overwhelming.

It can be a panic disorder in some people, and the patients gradually deal with the attacks. But in many cases, the attacks occur occasionally and last for a few minutes. We have not declared panic attacks as any mental disorder, but it is directly related to the mind; that is why we use the term mental illness. To understand it more, let’s elaborate on its symptoms.

The victim of a panic attack suffers from physical and mental symptoms. So, if you find the following symptoms in any person, then you must help him. The significant sign of the panic attack is the person went to the peak of the reaction, but at the same time, the rampancy of his response gradually decreases, and the person becomes normal in few minutes. The other symptoms including:

According to research, the ratio of a panic attack in general people is one-third, and they get under the attack at any age. It can be noticed once or twice in life, but it can be a panic disorder if it occurs after some time. The person needs medical assistance, and without it, recovery is not possible.

A panic attack is nothing more than a stressful event, and it happens suddenly. There is no warning sign of this situation, and even it can occur when you are sleeping or sit calmly. The early signs of a panic attack are including:

Last but not least, a panic attack can be a situation when your body tries to push you to come over or out from a specific condition. Whatever the cause and reason are, the person must take some medication or remedies to get rid of it because, at a certain level, it can be highly considered dangerous.

Anxiety is the mental condition in which the person feels worried, suffers from depression, and gets under high-stress levels. When the anxiety level reaches a peak, and the person starts to shout, the anxiety attack is the breaking point. The cause of such an attack can be any; the person can be trigger by a small or big event or thing. Anxiety attack results from continuous stress and tension that build hype, and in the end, it burst like a bomb. According to experts, anxiety attacks are ongoing episodes of fear, stress, and worry that occur in physical symptoms. Please have a look at them.

Anxiety attacks also end up in a few minutes, but they are very frightening. The episode’s intensity is so much that people relate it to a cardiac attack, but it’s not like that. The symptoms are as following:

Like other mental issues, anxiety can be prevented with proper treatment and therapies.

The notable cause of anxiety is excessive worry about a specific situation, and its fear leads to an anxiety attack. If a person continuously deals with it, might be a patient of anxiety disorder. Health assistance is essential for such people, and they can treat it through home remedies or take medical treatment.

Moreover, if anyone gets anxiety and panic attacks, it can directly affect his routine life, or maybe, in the long run, effects occur.

Here comes the similarity of both attacks in the form of risk factors because they carry the same. These include:

It is also found that people suffering from anxiety illness can be at a higher risk of a panic attack.

Anxiety and panic attacks are common in our society, where we have a hectic routine, workload, and other responsibilities. People have less time to relax, and most people suffer from different mental health issues. The treatment of both of the discussed attacks is possible, but it might take a long or short time in treatment, but of course, it should be treated according to the illness’s level.

The first thing to do as a victim, you must visit the mental health expert or doctor, describe your situation and ask for proper treatment. Follow his instructions and start taking a step ahead towards wellness. The treatments are:

Moreover, doctors are also giving some advice for quick recovery, and you can try some home remedies. Avoid stressful events and adopt a healthy lifestyle. Don’t forget to add a healthy and balanced diet to your routine and do some exercise as well. 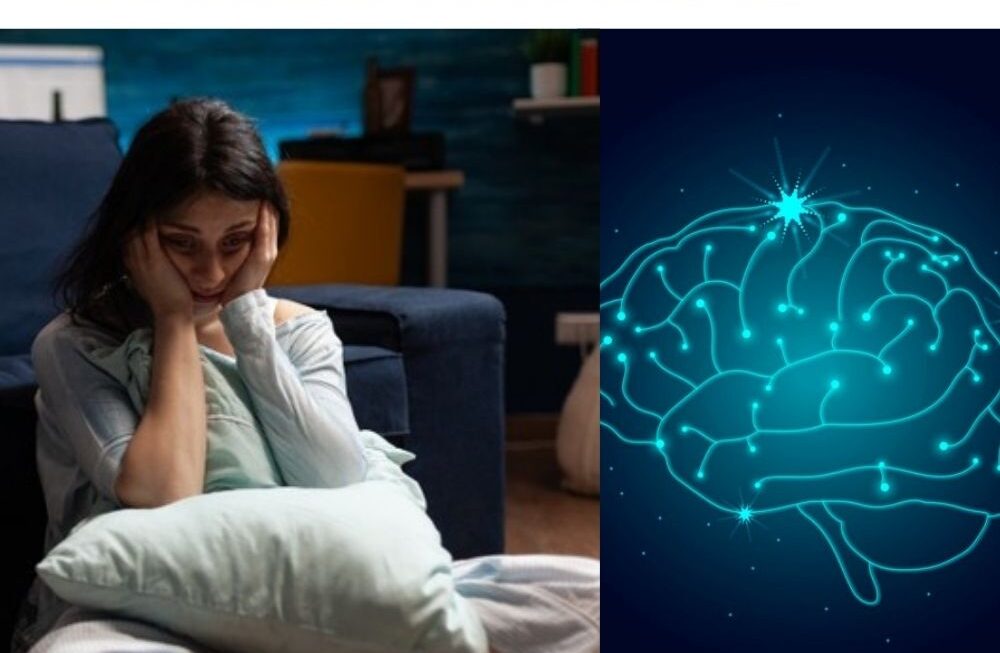 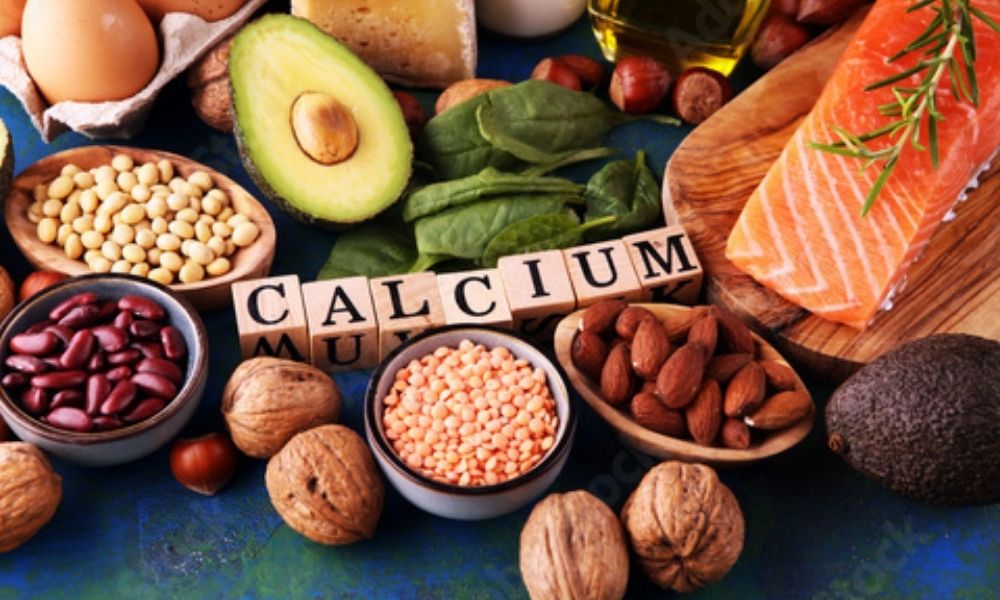